Magtel’s commitment to decarbonisation is a priority 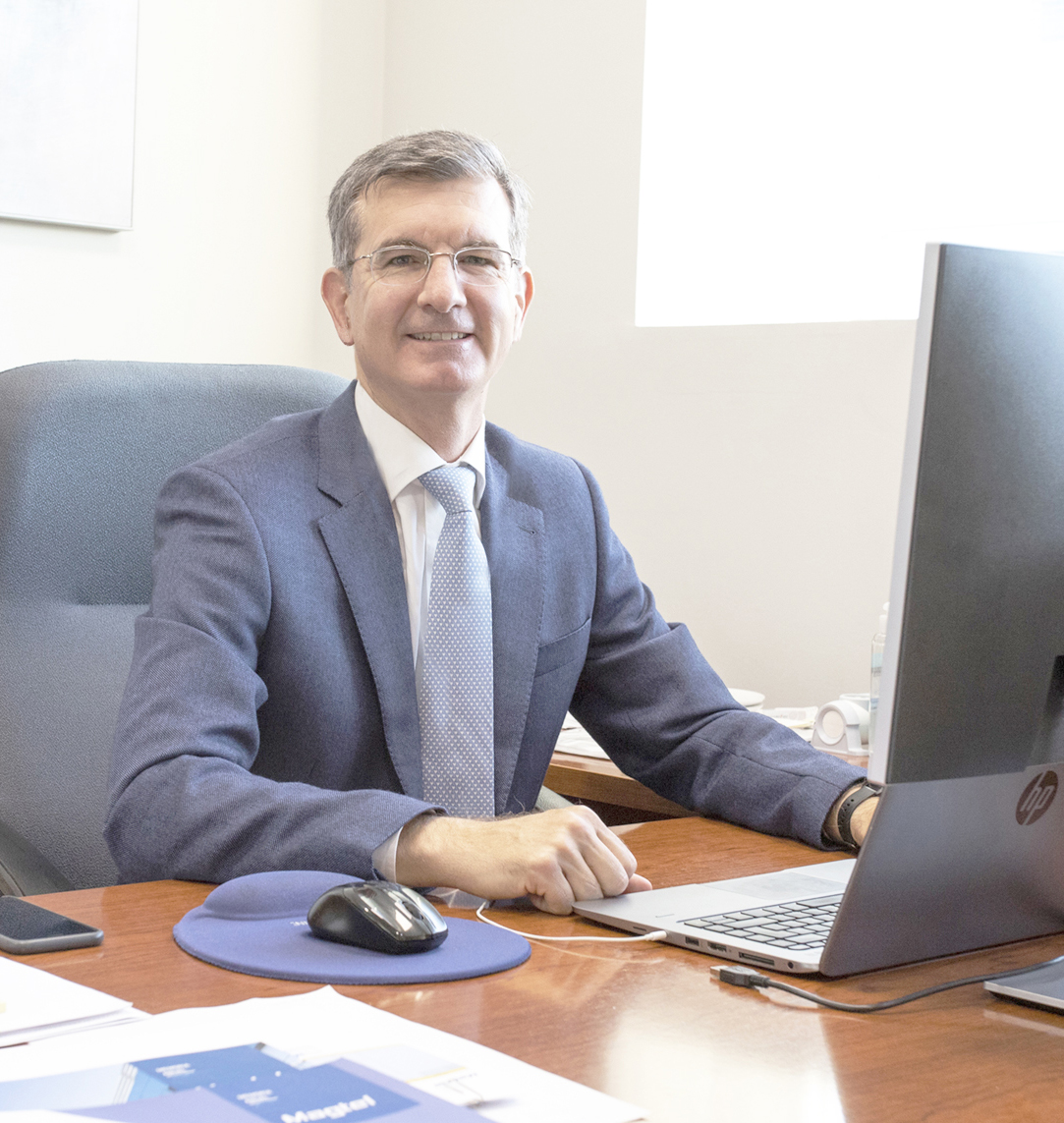 Our legal system definitely already has a Climate Change Law. A long-awaited and necessary standard with objectives that, as usual, have been assessed as more or less “ambitious” depending on the perspective of the analysis. For some, it falls short and for others, it should have been developed further. This is the norm.

However, we believe that the most important thing is to have a law. To have a legal framework to deal with the major present and future issue of climate change. As we know, the new regulation is based on the 2015 Paris Agreement, and the main objective is the decarbonisation of the Spanish economy. It moves towards sustainability in the use of resources and permanent adaptation to the evolution of climate change itself while generating what it calls decent employment. This idea is also part of making the labour model more productive and adapting it to the new socio-economic challenges.

In broad terms, greenhouse gas emissions must be reduced by 23% by 2030 (1990 baseline) and reach climate neutrality by 2050. In the next nine years, the penetration of renewable energies in final consumption must reach 42%; the electricity system must have at least 74% of generation from renewable energy sources and an improvement in energy efficiency that reduces primary energy consumption by “at least” 39.5% compared to the baseline in accordance with EU regulations. It must be taken into account that in 2023, these targets will be revised upwards.

Finally, and without any pretensions to being exhaustive, the law establishes the National Integrated Energy and Climate Plans and the 2050 Decarbonisation Strategy for the Spanish Economy as the instruments with which to carry out the roadmap.
It is important, as we said, to have the Law and to have established revisions of its objectives, which allows for its evaluation – which is crucial – as well as to resolve and improve the processes. And it is important to count on the Law as one of the pillars of the transversal transformation of our productive model in such a way that productivity and competitiveness of the economy becomes a reality and opens a new source of job creation.

In this context, the International Energy Agency’s report advocates zero emissions by 2050, accelerat-ing the decarbonisation of economies and increasing electrification through renewable energies. This proposal, in addition to the strategic change it presupposes from the point of view of the message, will surely contribute to facilitating the objectives underway from the point of view of each country’s regulations.

In this sense, the European Green Agenda is much more than a set of intentions. It is an arduous set of challenges and tasks to be accomplished at an ever-increasing speed. For this reason, and for our part, let us welcome the Law as a further step towards tackling climate change and as part of this great global strategy to deal with it. With clear concepts and simple words.

Logistics Base: A unique opportunity for Cordoba to place itself at the cutting-edge of technology

This is an exciting project for the future of innovation in our region The Army Logistics Base (BLET) project is fundamental for Cordoba and Andalusia, from all points of view, and especially for business. It thus represents a unique opportunity to place the city at the... 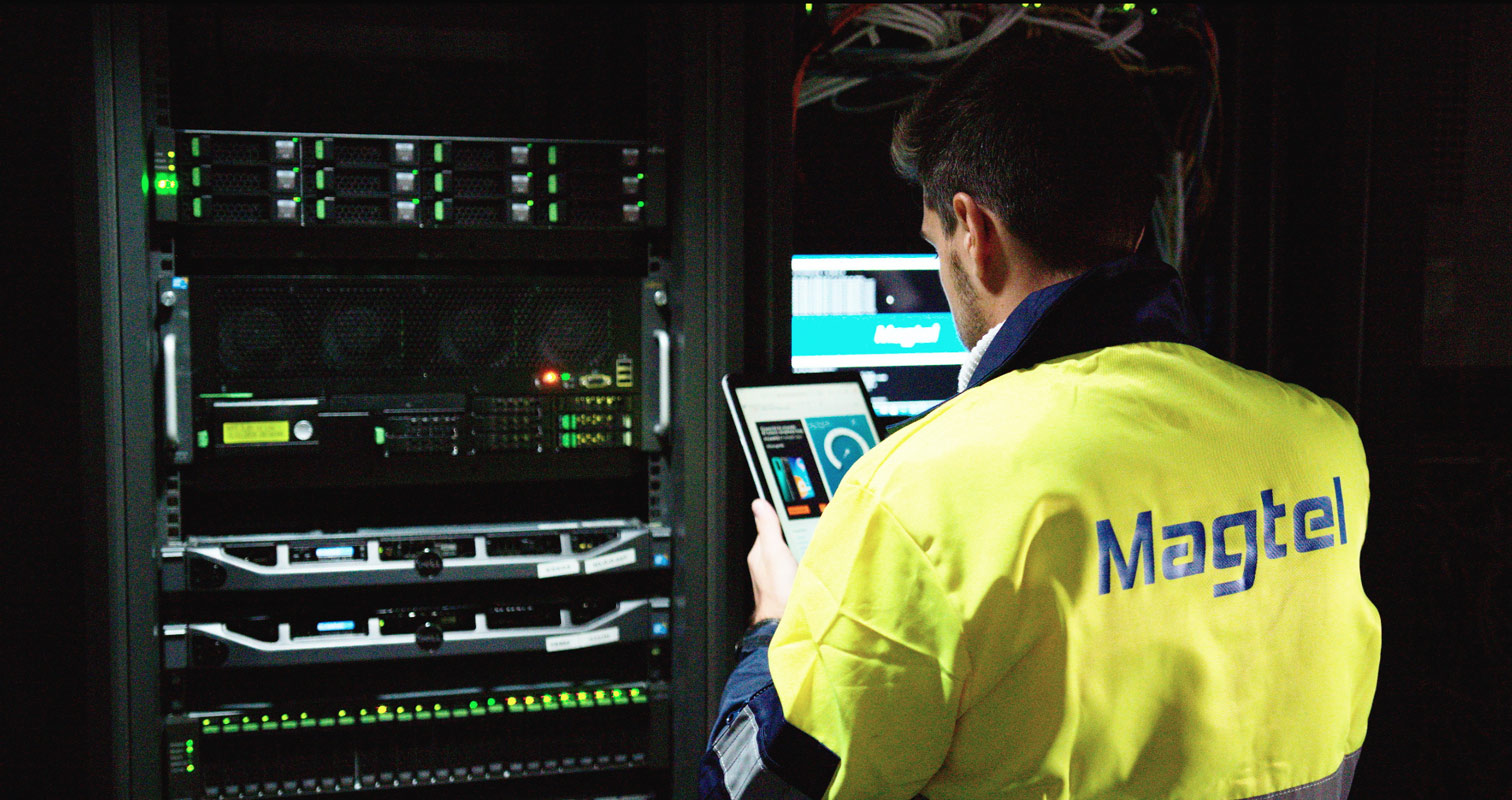 Digital transformation is a process of organisational change to seize the opportunities and meet the challenges of new digital technologies Just 20 years ago, the third industrial revolution led to the consolidation of a new global digital culture characterised by...