Magtel at the 5G forum

Magtel at the 5G forum 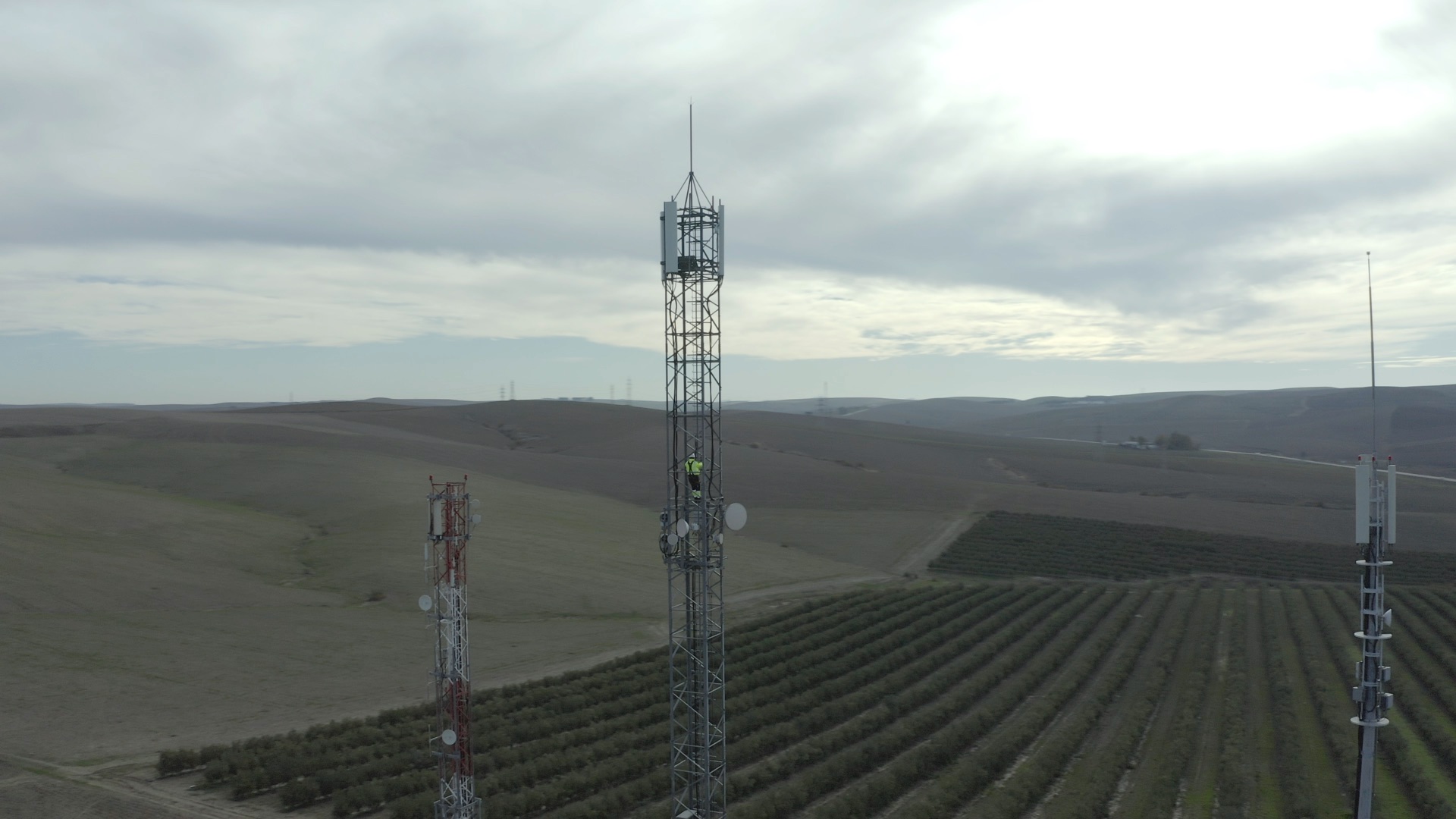 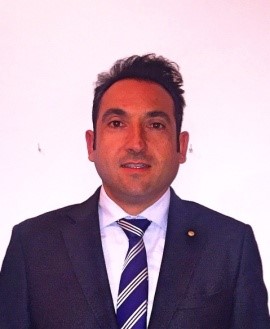 Once again this year, Magtel participated at the 4th edition of the 5G Forum, the most important event centred on 5G in Spain, at which multinationals, operators, tech companies, pilot projects and city councils, leaders in rolling out this new technology in Spain’s 17 autonomous communities, were all invited to this event, which saw outstanding attendance.

The primary purpose of the 5G Forum is to update the 5G status in Spain each year, inviting all stakeholders involved in its implementation to participate, among which is Magtel, to have a general vision of the advances made and the international ranking held by Spain in this field.

The meeting was opened by the Secretary of State for Telecommunications, Roberto Sánchez, who explained the strategy for the 5G rollout in Spain and how European funds would be distributed for economic recovery.

The director of the Facilities Division of Magtel, Antonio Torres, stated that the company will continue to work with and contribute to this technology, both in engineering and development activities, as well as the execution of field installations.

This year – and as an extraordinary feature – with the aim of bringing us use cases closely related to our daily work, a block was opened so that city councils could detail the advances they are making around 5G to the Spanish tech community, such as those in Seville, Malaga and Marbella (the first Spanish city to have its entire territory covered by 5G), along with the Regional Government of Andalusia, via the Regional Council for Economic Transformation, Industry, Knowledge and Universities in this autonomous administration.

At Magtel, we would like to highlight our commitment to being aligned with everything that will soon arrive with 5G until its maximum capabilities are completed, considering that it is ‘time to work hard to take advantage of the full potential of this technology, forming an active part of the current entrepreneurial ecosystem, along with the large tech companies and startups, both in our own benefit and for optimising our processes and for developing new services that will reach our customers.

The event also had presentations by large Spanish tech companies, which displayed all their muscle for the rollout of 5G technology in a market with 47 million consumers, which has placed Spain among the leading European countries in this new future technology. 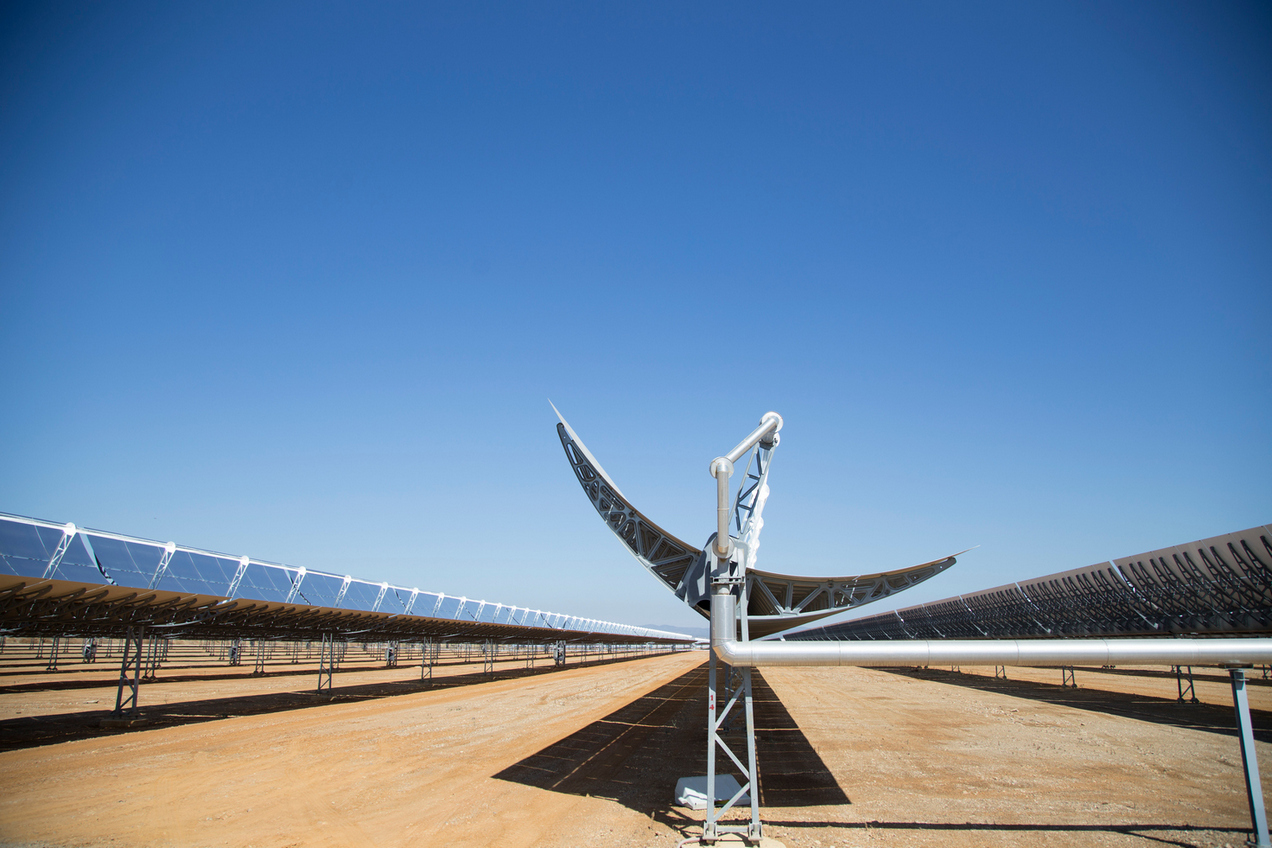