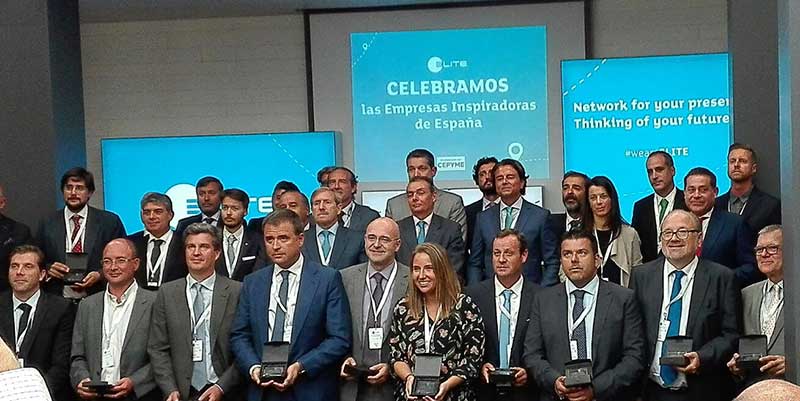 Mario López, CEO of Magtel, has received the award from London Stock Exchange Group according to the level of growth and the generation of employment opportunities

Magtel has been included into the ‘1000 Companies to inspire’ report. It collects the fastest-growing and most dynamic small and medium-sized enterprises across Europe. Its author, London Stock Exchange Group, is a prestigious British company which works in the European Union’s markets.

The Spanish newspaper, diario Expansión, points that the companies have been selected between 23 million of small and medium-sized enterprises. The requirements have been the positive growth in their sector for three years and a strong compromise with employment.

The report has said that the Spanish companies are delivering a 77% annual job growth, even in the current mass unemployment state. All the 1000 companies have a compound annual growth rate of 71%.

About the companies like Magtel, Xavier Rolet, London Stock Exchange Group’s CEO, has said: “These companies are the engine – and the future – of the European economy.” He has also emphasized: “To have a sustainable economic future, Europe has to support new companies, new jobs and a new funding model”.

Spanish companies are responsible for 226 registered trademarks and patents, and they have turned over 41 million. But Magtel is not the only Andalusian enterprise in the report. Another nine companies have been included, like Molino del Genil (Córdoba), Aceites Vallejo (Jaén) or Jarquil (Almería).

Magtel has been working in engineering, construction and operating services in the energy sector since 1990. It has created 590 direct employees and around 600 indirect jobs.

Currently, the company is opening international delegations in Portugal, Morocco, Paraguay and Peru. During the last seven years, Magtel has worked with a 700 million turnover and has realized renewable energy projects. Its projects have generated 560 million in investments. 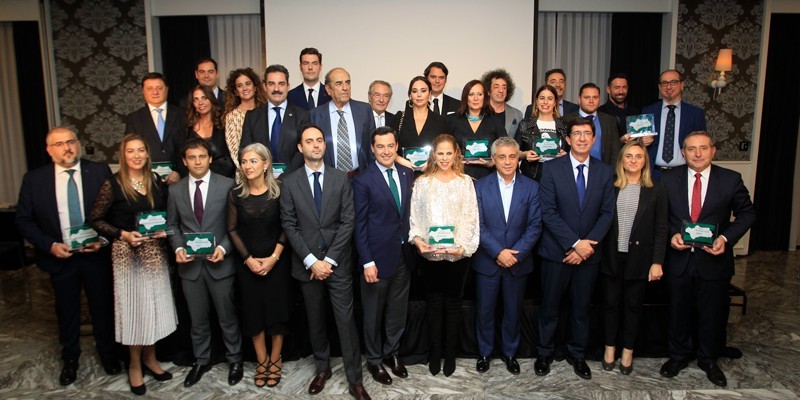