Magtel will provide service to over 200,000 homes and will strengthen Orange’s mobile network, with views to 5G implementation 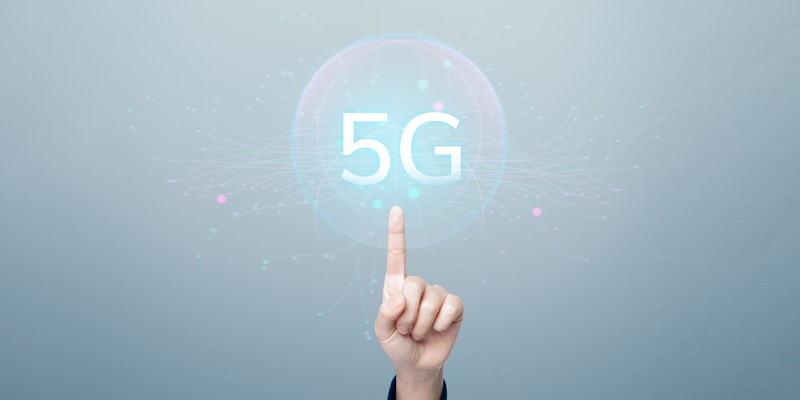 The roll-out of the fixed and mobile networks will be implemented in Andalusia, Extremadura and the central region

Execution is planned until 2022

Magtel will enable service for over 200,000 households and will contribute to strengthening Orange’s mobile network in light of upcoming 5G implementation. That is the target sought by signing the new framework agreement for rolling out fixed and mobile networks with the telephony firm in Spain, which the Andalusian company will undertake until 2022.

The project shall encompass fixed FTTH, FTTN and MAN-LD networks and, with regard to the mobile network, network services (SSRR?), infrastructures, energy and air-conditioning to be implemented in Andalusia, Extremadura and the central region.

Concretely, the initiative is a turnkey contract that encompasses handling the obtaining of permits, license management, engineering, public works, installation and commissioning.

The Andalusian company’s collaboration in this endeavour with Orange dates back to 2014.

Recently, Magtel renewed the I&M contract (installation and maintenance) for outside plant with the French firm, Orange, until the end of 2023.

Thus, activities at facilities are considered (FTTH, ADSL, OTB expansions…) and maintenance in customers’ homes, as well as maintenance of the outside plant network.  The company’s scope of action is eastern Andalusia, Melilla and the central region.

Magtel has worked with Orange on these tasks since 2014. As the director of the Facilities Division, Antonio Torres, specified, ‘during the three-year term of the contract, some 300,000 actions will be executed in customers’ homes, as well as the maintenance of the outside plant for over one million households’.

With both agreements, Magtel is confirmed as one of the main players in the telecommunications sector, executing comprehensive turnkey projects for the country’s main operators, as well as providing services in other fields such as energy, renewables, building, railway facilities, etc. 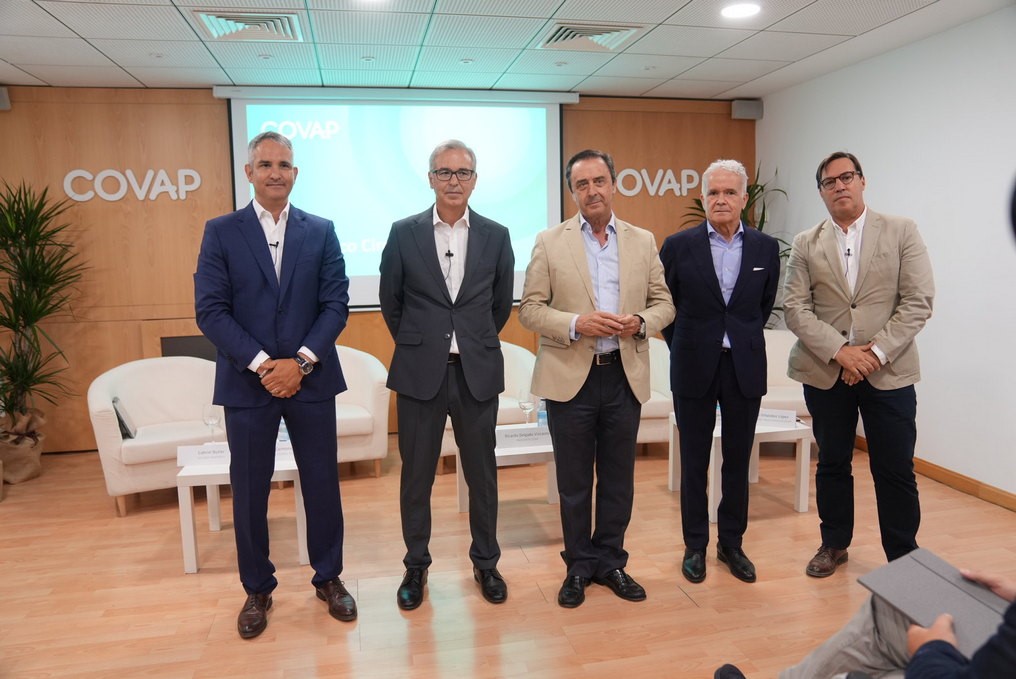 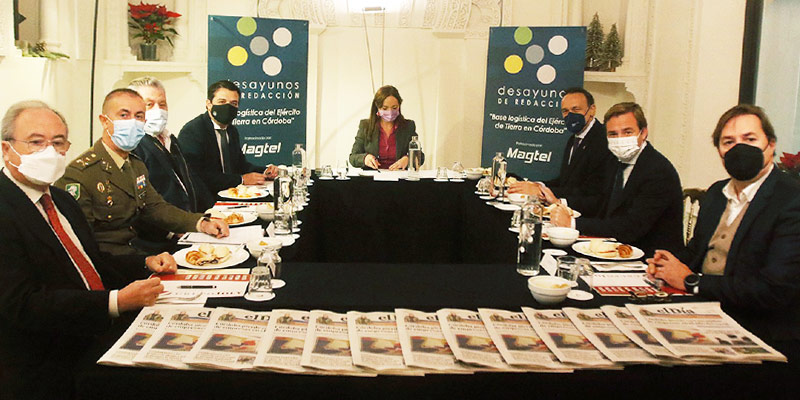